The recently restored 1928 version of Ramona will have its world premiere on March 29 in Los Angeles. Based on a weepy, once-popular novel by Helen Hunt Jackson, Ramona tells the story of a mixed-race (Scottish and American Indian) girl who is raised by a Mexican family and suffers racial discrimination. The 1928 film version features internationally acclaimed Mexican actress Dolores del Río in the title role and non-Native actor Warner Baxter as her ill-fated Indian husband Alessandro.

The lead actors may not have been racially authentic, but the man in the director’s chair was certainly well suited to the material: Edwin Carewe, a Chickasaw filmmaker who directed dozens of films in the silent era.

“Most people don’t realize that Edwin was an American Indian,” says Diane Allen, granddaughter of Carewe. Allen’s grandmother was actress Mary Aiken, who had married Carewe twice, in 1925 and 1929. “Even though he didn’t make films portraying Indians, he chose movies and cast roles that promoted the underdog, especially the female character,” Allen adds.

Ramona has been performed on stage annually since 1923 in Hemet, California — the website of the Ramona Bowl Amphitheater touts the play as both “America’s longest running drama” and the “Official California state outdoor play.” Carewe’s film was the third screen version of Jackson’s novel; the movie is silent with a running time of approximately 80 minutes.

“I think he’s underappreciated,” Allen says of her grandfather. “Really, he was a bit ahead of his time. He was obsessed with the female character and women in general.”

Carewe is known as the director who discovered actress Dolores del Río in Mexico and convinced her to move to Hollywood. He was hoping to transform Del Río into a star to match the appeal of silent screen “Latin Lover” Rudolph Valentino.

“[Carewe] had a passion for women and their beauty and their talent,” Allen says by phone from her home in Los Angeles. In fact, Del Río made at least seven pictures with the director.

Edwin Carewe’s real name was Jay Fox, and he was born in Gainesville, Texas, in 1883 and died in Los Angeles in 1940. His brothers Finis (1881-1949) and Wallace (1885-1958) were both accomplished Hollywood producers and screenwriters. All three brothers appear on the 1907 Chickasaw rolls of the Five Civilized Tribes.

Today, few are aware of Carewe’s rather prolific Hollywood career. According to Imdb.com, he directed 58 films, produced 20, acted in 47, and wrote screenplays for four. Older brother Finis had written Ramona’s screenplay and created its intertitles.

But for decades, Ramona was thought to be lost until archivists rediscovered it in the Národní Filmový Archiv in Prague. (Studios distributed their movies overseas, and many have since surfaced in Eastern Europe’s hidden vaults.) The Motion Picture, Broadcasting and Recorded Sound Division of the Library of Congress later transferred Ramona’s highly flammable original nitrate print to acetate safety stock.

The job of translating the Czech intertitles into English was especially challenging. “To us, the key was trying to get the [English] words back in there,” says Rob Stone, the Library’s Moving Image Curator.  He adds that Ramona “is a downer of a story, but it’s a great movie.”

Visit edwincarewe.com for more information on Carewe’s life and career.

Ramona, the young, half-breed ward of an oppressive California sheep rancher, realizes that her indigenous blood has impeded her life’s happiness. Eloping with Indian chieftain Alessandro, Ramona seeks a new life embracing her heritage, but endures tragedy and loss before tenderness and affirmation re-emerge as possibilities.

Ramona, I hear the mission bells above
Ramona, they’re ringing out our song of love
I press you, caress you
And bless the day you taught me to care
I’ll always remember
The rambling rose you wore in your hair

Ramona, when the day is done you’ll hear my call
Ramona, we’ll meet beside the waterfall
I dread the dawn
When I awake to find you gone
Ramona, I need you, my own

Ramona, when the day is done you’ll hear my call
Ramona, we’ll meet beside the waterfall
I dread the dawn
When I awake to find you gone
Ramona, I need you, my own 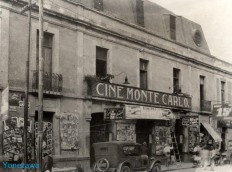 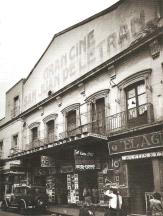 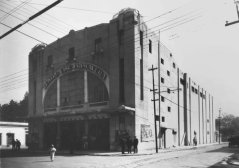 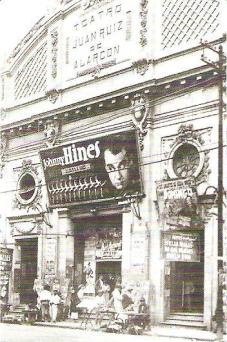 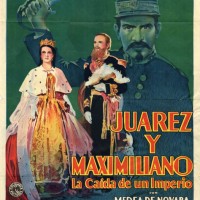 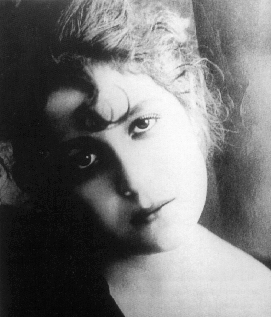 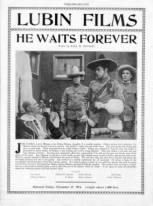 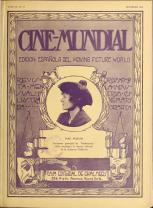 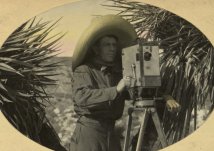 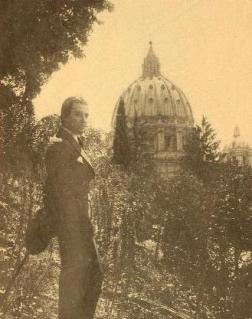 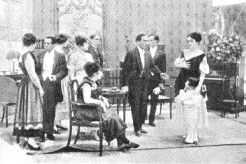 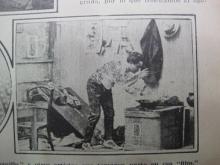 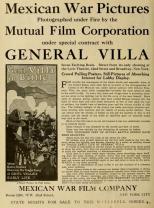 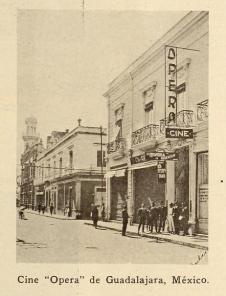